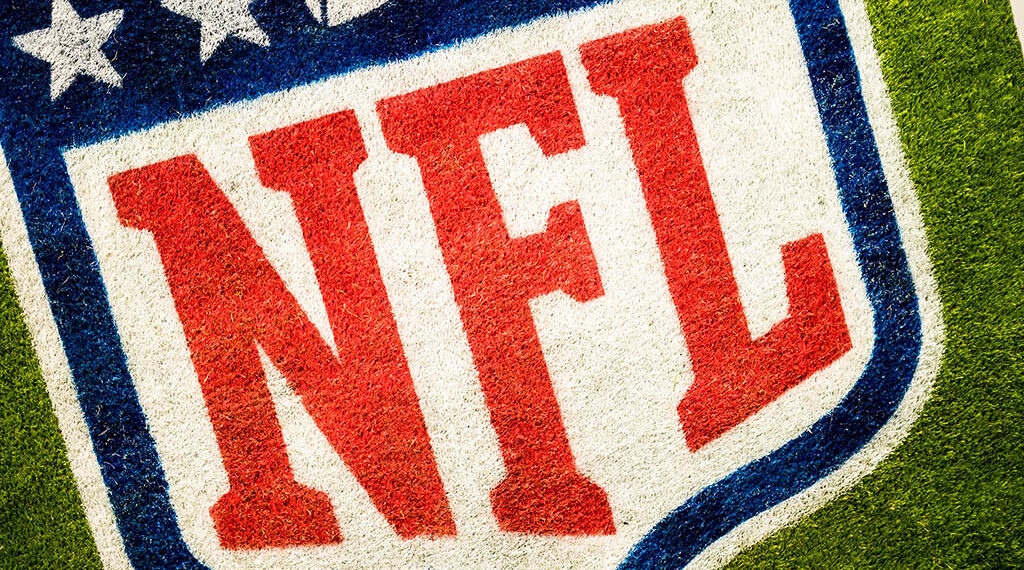 After the Philadelphia Eagles’ thrilling victory over the New England Patriots in the 2018 Super Bowl, faith was front and center. In response to being awarded the Lombardi Trophy at the post-game ceremony, Eagles head coach Doug Pederson thanked “my Lord and savior Jesus Christ.” Tight end Zach Ertz, who scored the winning touchdown, and quarterback Nick Foles, who was named the game’s MVP, both gave glory to God. The Eagles were major underdogs, and the primary architects of their surprising victory were unlikely heroes—nine years ago Peterson was coaching a high school team in Shreveport, Louisiana, and Boles was the Eagles’ backup quarterback until the last three games of the regular season. Prior to the game, Pederson, Foles—who plans to become a minister when his playing days are over—and several other Eagles, used the spotlight of the world’s single biggest sports event to highlight their faith.

Faith has long played a major role in the NFL. About one-third of the players in America’s three major professional team sports—football, baseball, and basketball—are born-again Christians, with the NFL having the highest percentage. Athletes in Action estimates that 35 to 40 percent of NFL players are evangelicals, compared to about 25 percent of Americans. Post-game interviews of players, post-game prayer huddles, testimonies in print publications and online, and Hall of Fame acceptance speeches demonstrate that Christian faith is very significant in the culture of pro football.

The NFL has been ambivalent about Christians testifying to their faith. Some Christian coaches and players say that they feel free to talk about their faith, and even evangelize, if they do so discerningly, while others declare that the league prefers players to act like Christians but not explicitly say that they are Christians. The NFL has no rules prohibiting personnel from discussing their faith or evangelizing, but it has forbidden players from displaying religious symbols or messages on their apparel during games or post-game interviews.

Many owners, coaches, and league executives are delighted by the large numbers of Christians in the NFL ranks because they generally act morally, have strong marriages, are a positive influence on their teammates, are more active in community service, and help the league deal with the negative impact of some players’ deleterious off-the-field behaviors. Chapel services, Bible studies, and religious instruction are “an inexpensive social service,” maintains Curtis Eichelberger, author of “Men of Sunday: How Faith Guides the Players, Coaches, and Wives of the NFL,” that provide “counseling and therapy to keep players mentally and emotionally at the top of their game.”

Many coaches see faith as a steadying influence in a profession where careers, friendships, marriages, and self-identity can be destroyed by injury or poor performance, which is one reason why every NFL team has a chaplain. “Pro sports,” argues Shirl Hoffman, a professor of sports science, gain much from ministries that “keep athletes on the right track” and stop them from using drugs and “living lives that would diminish their competitiveness.” Professional sports need to promote their wholesome character, and “nothing does that like religion.”

Others counter that Christianity’s impact on the NFL is largely negative. In “The Slave Side of Sunday,” Anthony Prior contends that their faith makes players submissive to their coaches, desensitizes them to the game’s injustices, and encourages to accept the status quo. He argues further that Bible studies and chapels divide teams into two camps—participants and nonparticipants—a charge refuted by many chaplains, including two I interviewed recently, and Christian players. Prior also insists that some players attend religious services to help them make the roster, but if they do, they pack their Bibles away and pull them out again only if they are injured.

Many others, especially evangelicals, are thrilled about the large numbers of vocal Christians playing in professional sports. K-Love, a nationwide Christian radio network, is playing clips of Pederson’s and Foles’ interviews. Many Christians contend that God uses these sports stars to evangelize the unsaved, explains James Mathisen, co-author of “Muscular Christianity: Evangelical Protestants and the Development of American Sport.”

Most Christian coaches, players, and chaplains concur that God does not care which team wins or loses and that praying for victory is inappropriate. Athletes who pray to win, former Steeler chaplain Jay Wilson argues, are immature Christians. Instead, they should ask God to help them do their best, compete according to biblical moral standards, and develop better character. Chaplain often pray that athletes play with integrity and to do their best, honor God by how they play, and avoid injury.

Concerns about concussions, drug usage, and acts of domestic violence and sexual assault committed by players plague both the NFL and major college football programs, leading many to demand reform and some to advocate abolishing the sport all together. Nevertheless, the NFL is America’s most popular sports league, and almost 43 percent of Americans say that either college or professional football is their favorite sport. The religious commitment of many coaches and players, on prominent display at this year’s Super Bowl pre-game activities and post-game cerebration, will undoubtedly continue to strongly impact the NFL in years to come.

Reprinted with permission from The Center for Vision & Values at Grove City College, Grove City, PA