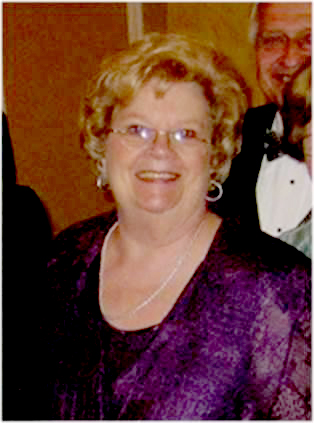 ILLINOIS – It is with sadness that the Polish Museum of America informs our members, friends and supporters of the passing of Teresa Abick, past Polish National Alliance Vice President. Mrs. Abick was a member and a dear friend of the PMA. In 2009, Mrs. Abick was recipient of the PMA Summer Gala Spirit Award.  […]

Anna Julia Chorazy, M.D., F.A.A.P. of Forest Hills, PA, age 85, passed away peacefully on Saturday, February 12, 2022. Anna was born in Braddock, PA, on February 25, 1936, the only child of Walter and Cecelia (Swiatkowski) Lyjak. She was a graduate of Braddock High School, Waynesburg College, and Woman’s Medical School in Philadelphia. She […]

Helen Plucinsky (nee Stefaniak) age 89 passed away peacefully on October 27th 2021. She was born in Garfield on February 28th 1932 to the late Michael and Mary Stefaniak. She was the beloved wife of William Plucinsky.  She is survived by her Daughters Patricia Gray and Nancy Christ. She attended S.S. Cyril & Methodius RC Grammar […]

Manville, NJ – Alina (nee Cegielka) Zgrajewicz, 67, went home to be in the loving arms of Our Lord on Thursday, June 5, 2021 at St. Peter’s Hospital in New Brunswick. She was born in Minsk Mazowiecki, Poland on May 9, 1954. As it was customary to go to a trade school in communist Poland, […]

The Polish Museum of America honors the memory of PMA friend and brother-in-law of PMA Board Member Anna Sokolowski, Bohdan “Dan” L. Sokolowski, who passed away on March 1, 2021, at age 73. Dan was born, alongside his twin brother Mark, on August 8, 1947 in England. After spending his youth in Argentina, he arrived with […]

Edward F. Olearczyk of Linden and Watchung, NJ died peacefully on December 1, 2020 at his daughters home in Barnegat. Edward was born 1928 in Linden, NJ to Mary and Andrew Olearczyk. Educated in public schools he left high school to join the Navy in 1945. After leaving the US Navy he found employment with […]

Edmund J. Gronkiewicz, 81, born in Chicago on February 4, 1939, passed away on September 3, 2020. He was the loving son of the late Edmund Gronkiewicz and the late Mary Balonek Gronkiewicz. He was the dearest friend of Joan Trandel. Edmund grew up on the Southwest Side of Chicago and attended St. Casimir Grammar […]

The Polish Museum of America honors the memory of PMA member and friend, Stanley W. Lyskanowski, who passed away on August 23, 2020, at age 95. Stanley was born near Warsaw, Poland, and his young life was transformed by the horrors of World War II, yet bittersweet luck made him a survivor. In 1940, his sister […] 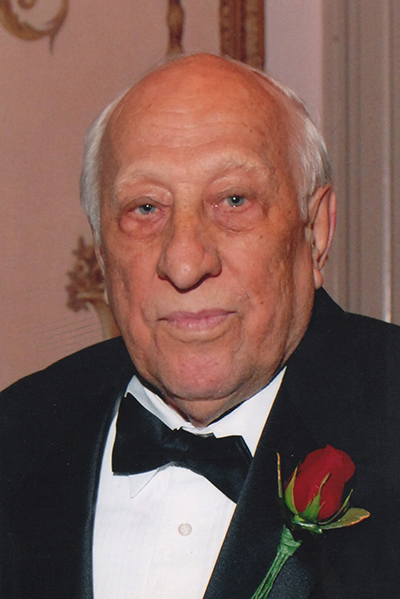 Longtime resident of Linden, NJ, Jean Szot, passed away January 19th, 2019. She was preceded in death by her beloved husband, Frank Szot. The story of Jean Szot’s life is the story of the American Dream. Jean came to America from Poland in 1962 and worked hard to give her family opportunities that she never […]