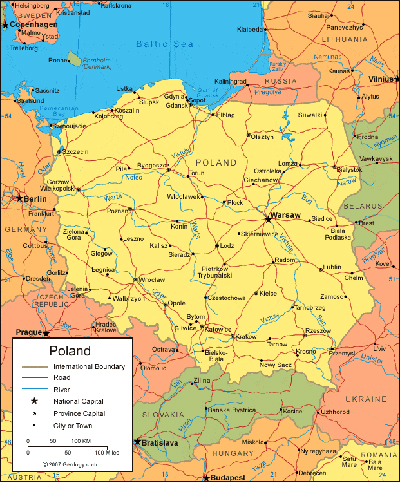 Compiled by Robert Strybel, Warsaw Correspondent Edited by Christina “Krysia” Gutt (Updated May 16, 2022) Mariupol under Russian control; hundreds evacuated from  Azovstal Hundreds of people were evacuated from the massive Azovstal steelworks which had been Ukraine’s last holdout in the Russian-occupied port of Mariupol. Fifty-three seriously injured people were taken for medical care to […] 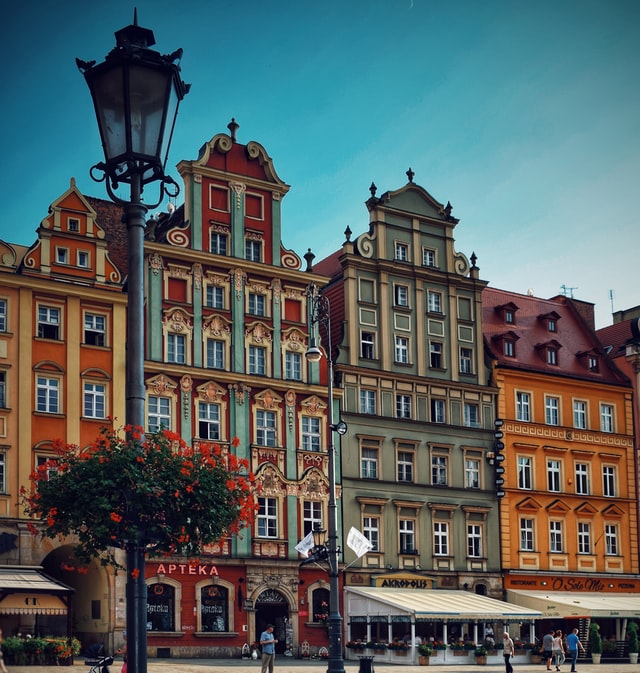 Compiled by Robert Strybel Warsaw Correspondent Moscow halts gas exports to Poland but Poles can manage When Russian natural gas giant Gazprom demanded payment in rubles in violation of its contract with Poland, Warsaw refused, and the very next day the gas stopped flowing to Poland. “We have been preparing for this for years,” Polish […] 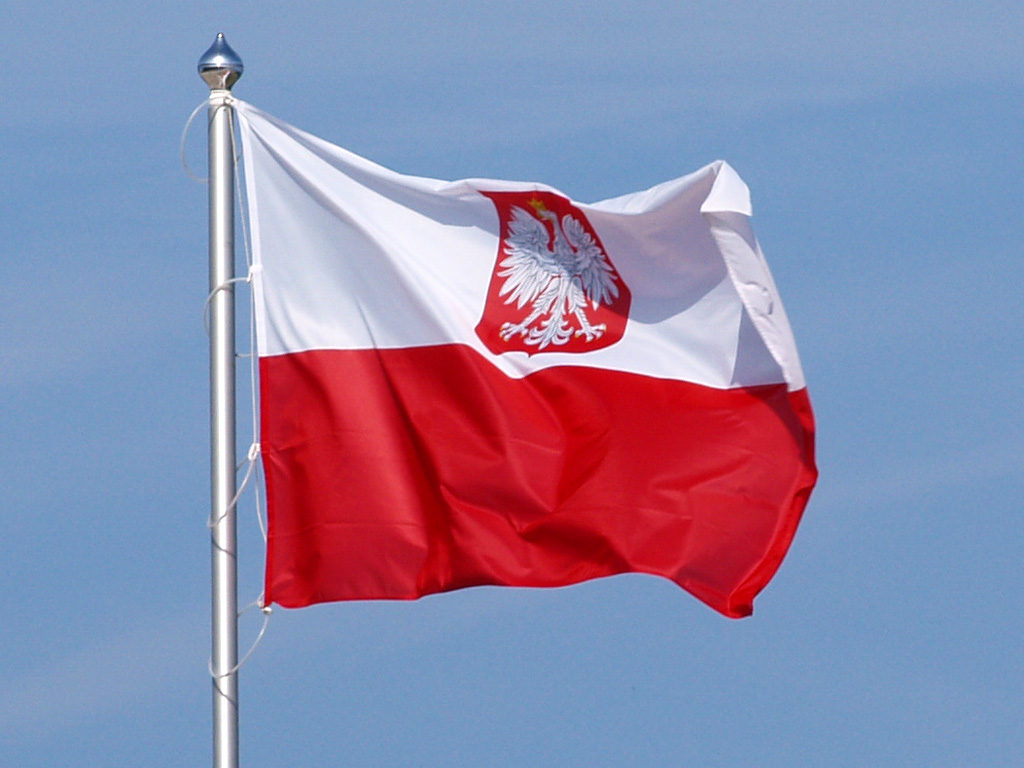 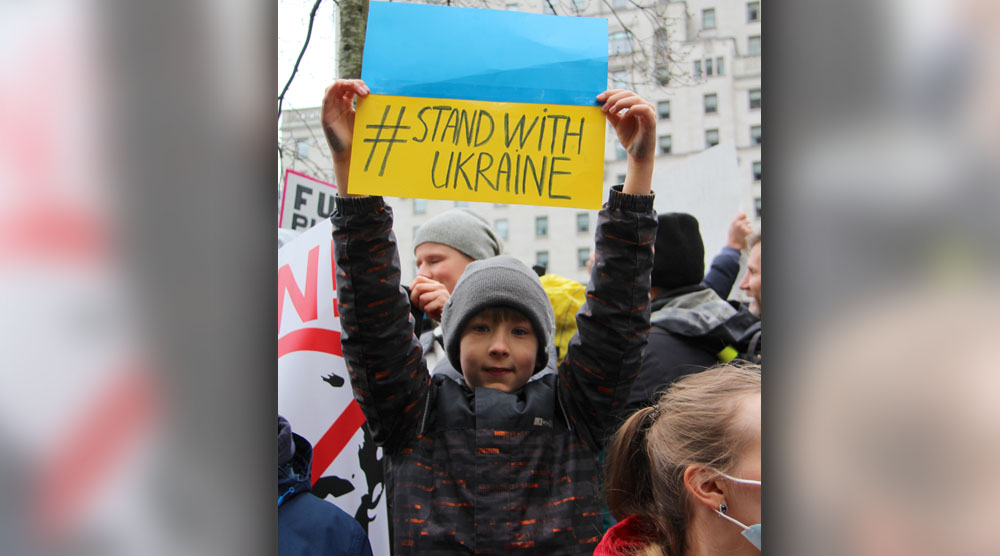 Compiled by Robert Strybel Warsaw Correspondent Updated March 18, 2022 Zelensky appeals to US Congress for additional war aid Ukrainian President Volodymyr Zelensky has addressed the US Congress via live video, and received a standing ovation the moment he appeared on the screen. In his address Zelensky called on US President Biden to “be the […] 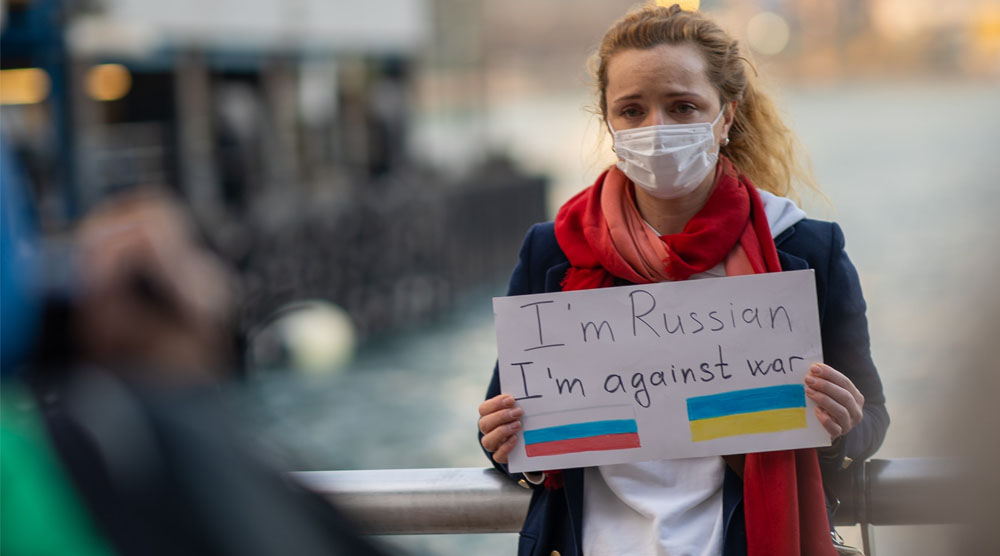 Compiled by Robert Strybel, Warsaw Correspondent (Updated 15th March 2022) Death toll in Russo-Ukrainian war varies significantly On Day 19 of Russia’s invasion of Ukraine, the UN reported that at least 636 confirmed civilians including 46 children have died as a results of the conflict. But the UN cautioned that the total may be considerably […]

COMPILED BY Robert Strybel Warsaw Correspondent (Update March 11, 2022) HARRIS REASSURES POLAND FOLLOWING FIGHTER MIX-UP Vice-President Kamala Harris recently assured Poland and other allies of the Biden Administration’s unswerving commitment to the security of all NATO states. Her visit was seen as an attempt to undo any embarrassment Poland may have experienced after Washington […] 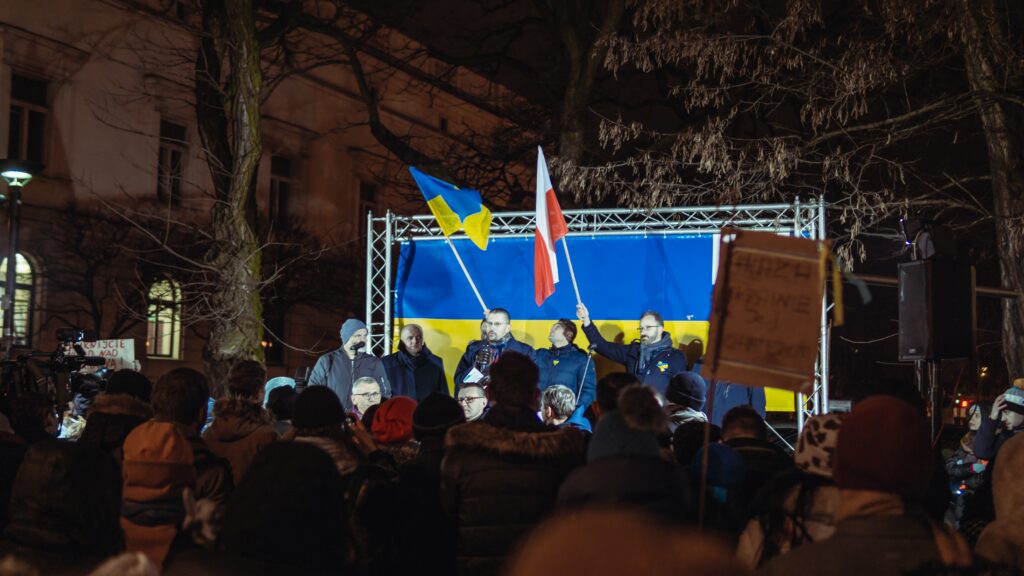 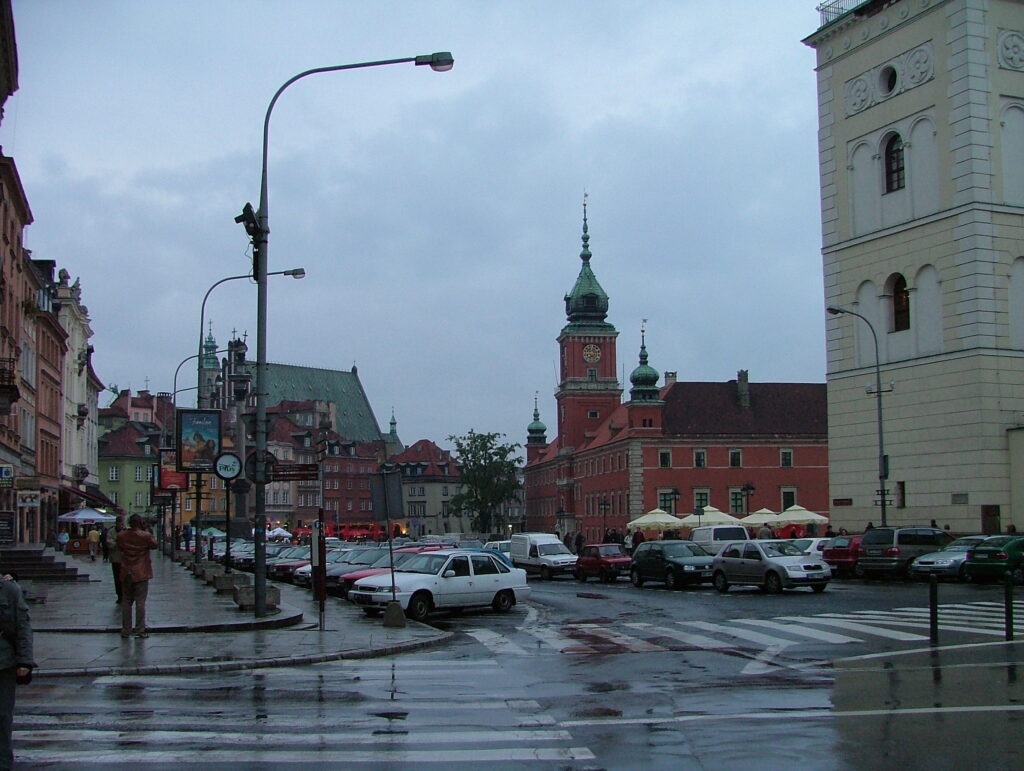 By Robert Strybel Warsaw Correspondent WARSAW–Poland’s immediate, unswerving, all-out support for Ukraine’s desperate struggle against its ruthless Russian invaders has become legendary. The Polish nation’s involvement in diplomatic efforts as well as its financial  military and humanitarian aid has been so abundant and wide-ranging that they can best be summarized point by point: **UKRAINIAN REFUGEE […]