Court Action In Defense of The Katyn Monument In Jersey City 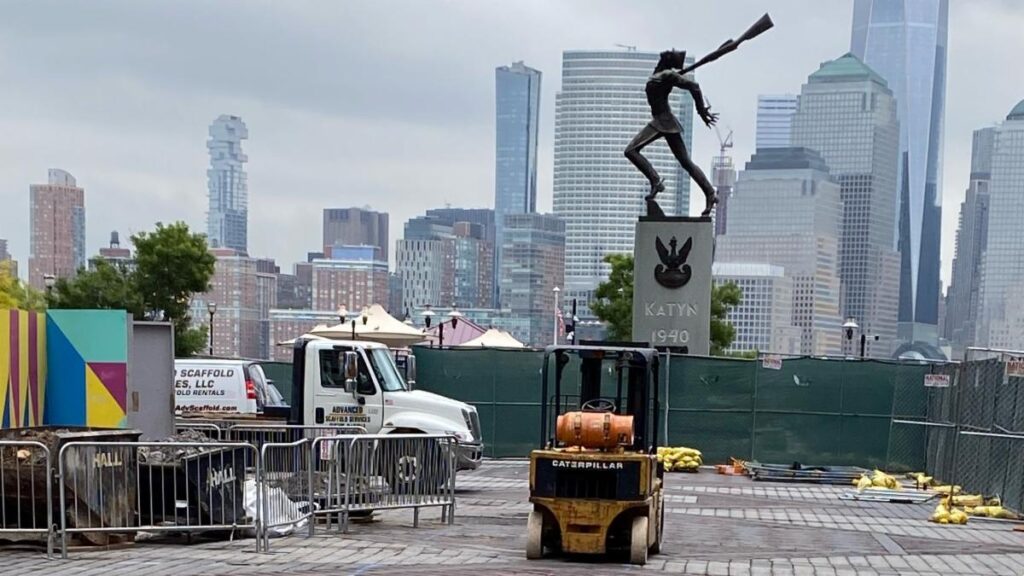 Dear PASI Members, Friends, and Supporters of Polish American and Polish Causes, The Jersey City Katyn Monument landmark, an important symbol of the WW2 genocide of Poles, is under attack again by local groups with evident commercial and political interests. Their previous attempts to dismantle the monument and relocate it to the middle of a […] 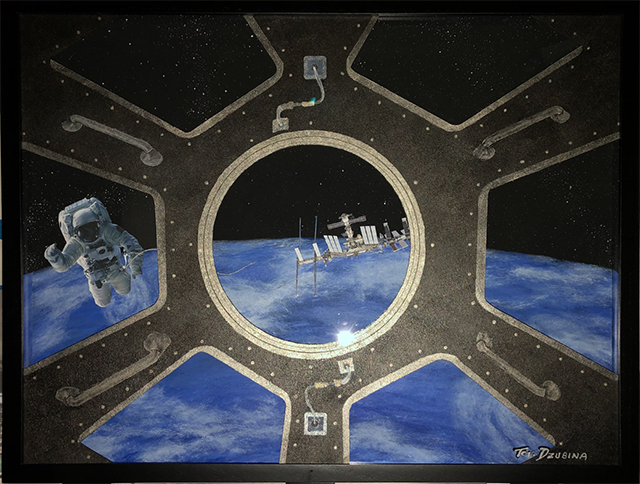 NEW JERSEY – The Clifton Arts Center presents “In Motion” by Clifton Association of Artists from Wednesday, August 10th to Saturday, September 3rd from 1pm-4pm.  On Saturday, August 13th from 1pm-4pm there will be a Meet & Greet opening for all the artists. The exhibition’s visiting days open to public are Wednesdays through Saturdays 1 pm-4 pm.  (artwork of “Housten, […]

The Genocide That Wasn’t 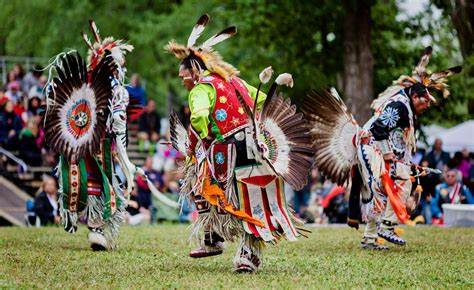 (August 2, 2022) Catholic League president Bill Donohue comments on the Canadian Report on the residential schools for Indigenous people: There has been much recent discussion about the Report of the Truth and Reconciliation Commission of Canada. It found that 150,000 Indigenous children were taken from their homes and forced to attend schools that would […] 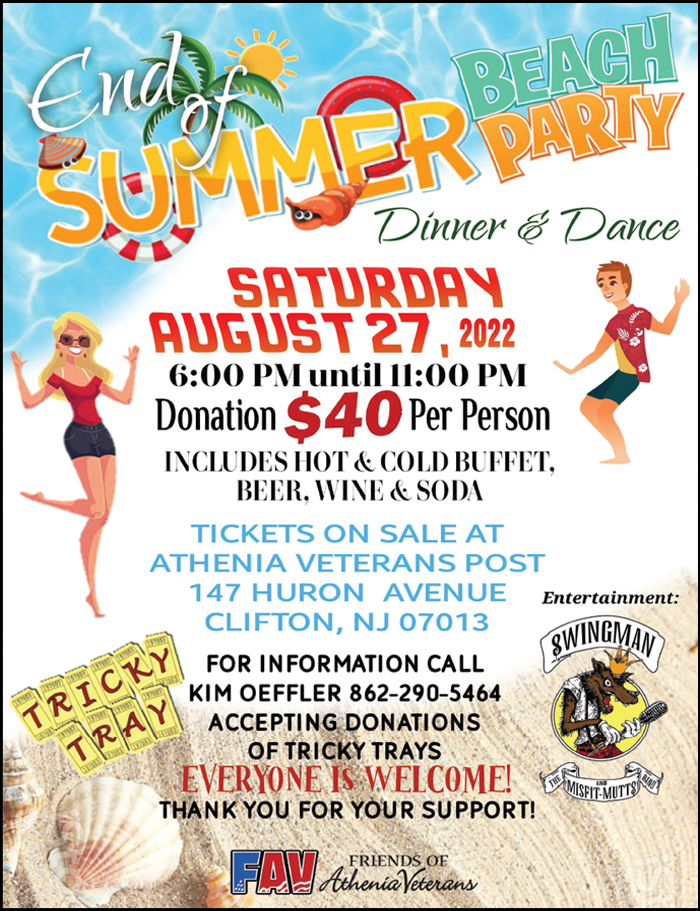 CLIFTON, N.J. Friends of the Athenia Veterans invite you to an End of Summer Beach Party on Saturday, August 27, 2022 from 6-11 PM. Tickets are $40 for a hot and cold buffet from Agamie’s Deli along with beer, wine and soda. Tickets can be purchased at the Athenia Veterans Post, 147 Huron Ave., Clifton. […]

By Commemorating The 1944 Warsaw Uprising, We Refute Stalin’s “Black Legend” 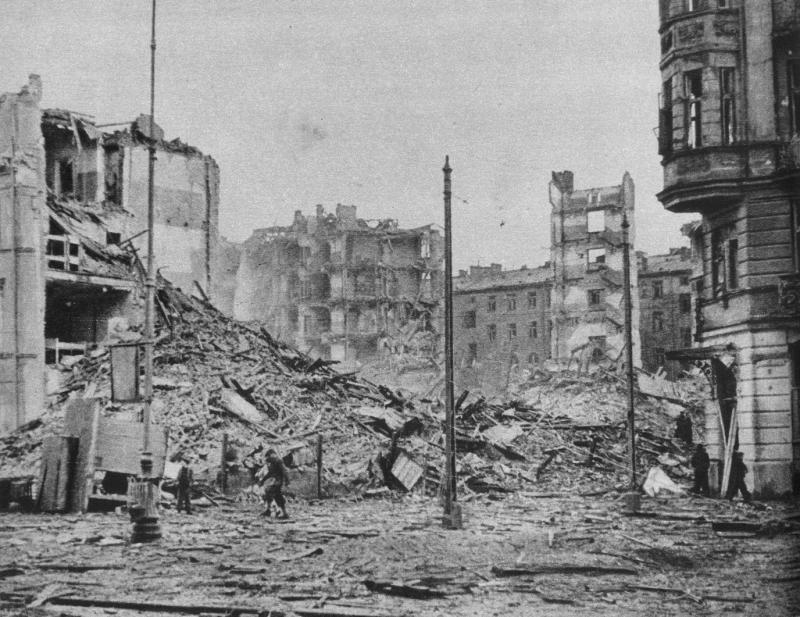 by John Czop On August 1, Poles and all who value freedom from totalitarian oppression commemorate the 78th anniversary of the beginning of the 1944 Warsaw Uprising.  This heroic struggle lasted for two months and was the largest battle fought by any anti-Nazi German armed resistance organization during World War II. The uprising was militarily […] 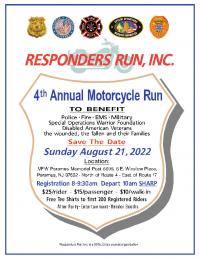 NEW JERSEY – All registration fees for the August 21 Responders Run 4th Annual Motorcycle Run have been waived courtesy of a donation from an anonymous donor, according to Bob Nesoff Responders Run president. “The annual run had been impacted by Covid-19 and then a massive rainout,” Nesoff said. “It had an effect on our […]

The Katyn Monument Is About More Than Katyn 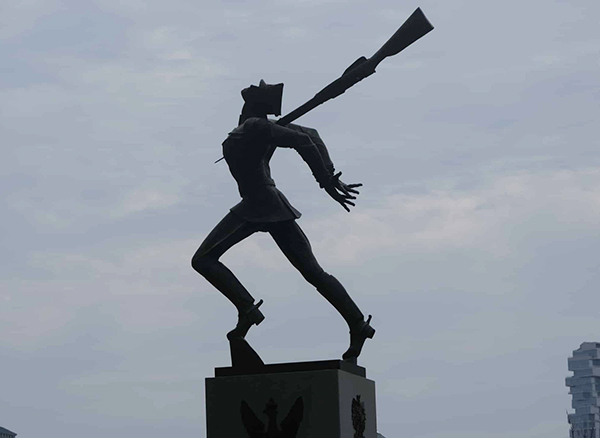 By Dr.  Lucja Cannon Recent struggles over historical monuments, such as Civil War generals or Christopher Columbus, remind us of the importance of history.  But no monuments related to World War II were challenged, except one:  the Katyn Massacre monument in Jersey City, New Jersey. It commemorates the killings of 22,000 Polish POW officers in […] 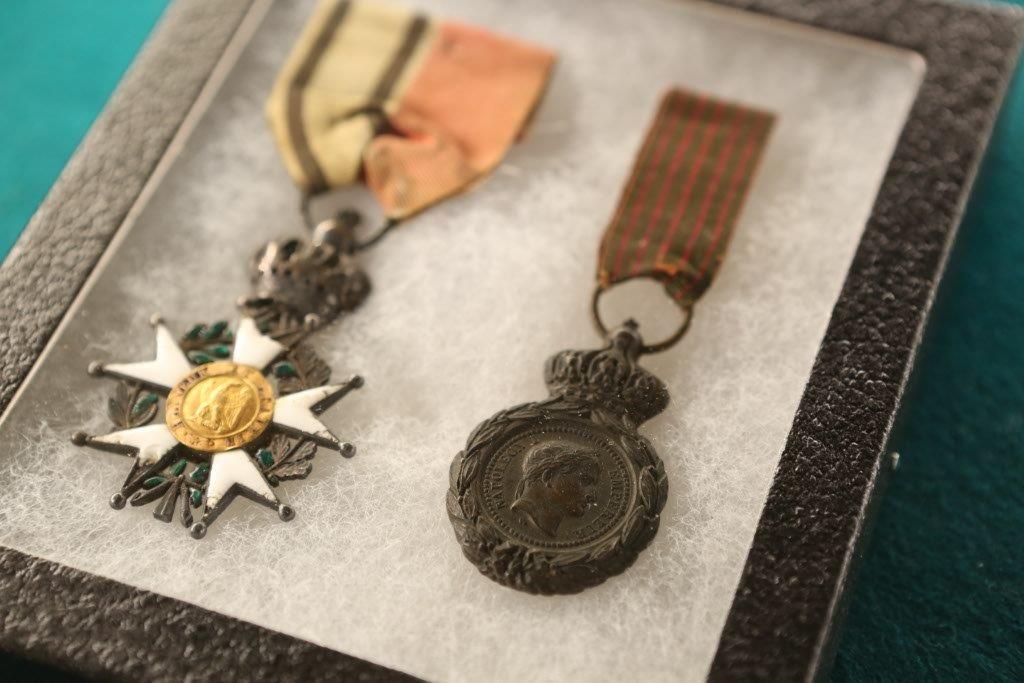 ILLINOIS – On June 3, 2022, at the Polish Museum of America Sabina Logisz Great Hall, an epochal event took place. In the presence of the Consul General of France, Mr. Yannick Tagand; the Vice Consul of the Republic of Poland, Ms. Agata Grochowska; General Józef Chłopicki family members; and Matthew Sobieszczyk of the Polish […] 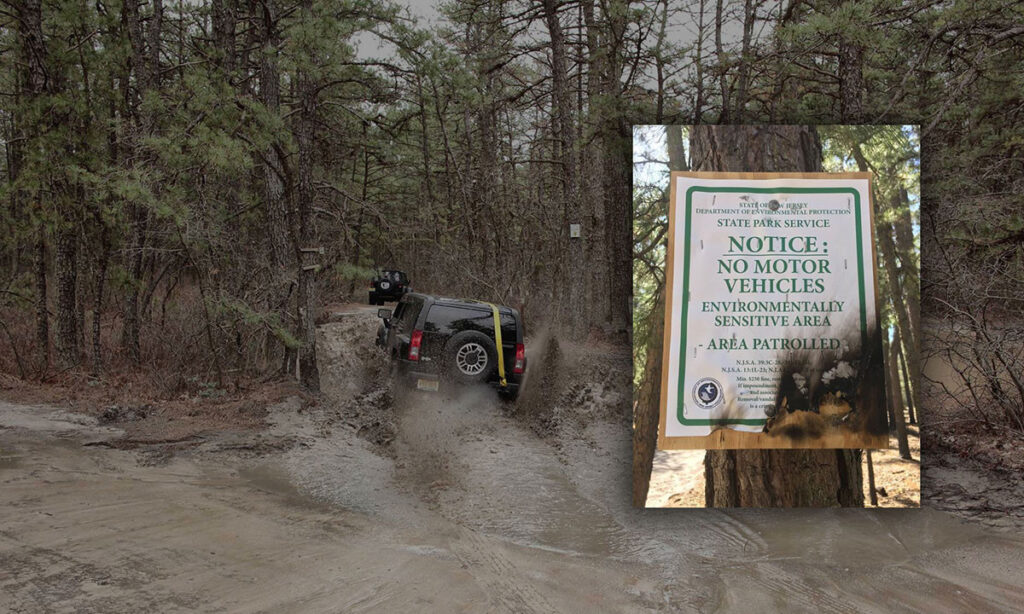 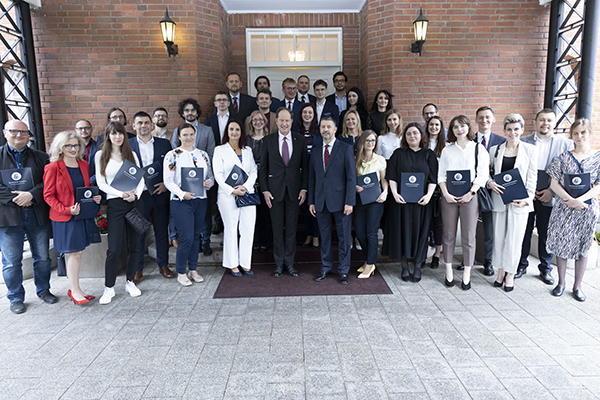